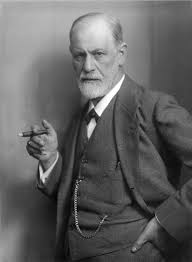 Sigmund Freud was the founder of psychoanalysis that formed the basis for all subsequent talking therapies up to the present day. His writing is original, and his ideas helped to shape the modern world to such an extent that we now take such concepts as the unconscious for granted as it has become adopted by western culture in art, movies and advertising.

Yet many of us, even as trained therapists, haven’t really read Freud’s own writing. This study group will provide a space to explore four important papers which still have plenty to say about current issues and concerns.

The papers will be sent out in advance and each week in September we will be talking about a paper, introduced and facilitated by Smita Kamble who is a BPC registered psychoanalytic psychotherapist, supervisor and trainer.

Attending the study group you can expect:

The group will be on zoom on Monday evenings at 7pm in September for 90 minutes a session. You can join for all four sessions or choose individual sessions.

The cost will be £25 per session, or a discounted £90 for all four sessions. Each session will count as 1.5 hours certificated CPD or 6 hours CPD for all four.

Book now and receive the papers in advance to allow time to read, they are a mixture of short and long papers. 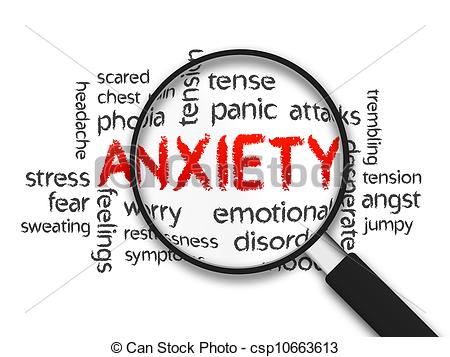 The clinical picture of anxiety neurosis comprises the following symptoms:

“Anxious expectation, of course, shades off imperceptibly into normal anxiety, comprising all that is ordinarily spoken of as anxiousness–or a tendency to take a pessimistic view of things; but at every opportunity it goes beyond a plausible anxiousness of this kind , and it is frequently recognized by thepatient himself as a kind of compulsion. For one form of anxious expectation -that relating to the subject’s own health-we may reserve the old term  hypochondria.

A further expression of anxious expectation is to be found in the inclination to moral anxiety, to scrupulousness and pedantry.

Anxiousness-which, though mostly latent as regards consciousness, is constantly lurking in the background-has other means of finding expression besides this. It can suddenly break through into consciousness without being aroused by a train of ideas, and thus provoke an anxiety attack. finally, the feeling of anxiety may have linked to it a disturbance of one or more of the

bodily functions-such as respiration, heart action, vasomotor innervation or glandular activity. the feelingof anxiety often recedes into the background or is referred to quite unrecognizably as ‘being unwell’ ‘feeling uncomfortable’ and so on.

manifestations, as ‘attacks of vertigo'(with or without anxiety), it must be classed among the gravest symptoms of the neurosis.

Furthermore, I am not sure whether it is not also right to recognize alongside of this a vertigo a stomacho laeso [of gastric origin].

The other group includes agoraphobia with all its accessory forms, the whole of them characterized by their relation to locomotion.

with other symptoms (such as congestions), give rise to a rudimentary anxiety attack. As a chronic change, analogous to anxious expectation, we find an inclination to diarrhoea, and this has been the occasion of the strangest diagnostic errors.

The behaviour of the gastro-intestinal tract in anxiety neurosis presents a sharp contrast to the influenceof neurasthenia on those functions. Mixed cases often show the familiar ‘alternation between diarrhoea and constipation’. Analogous to this diarrhoea is the need to urinate that occurs in anxiety neurosis.

associations, in contrast to the hysterical ones, are atypical and changing. A further similarity to hysteria is provided by the fact that in anxiety neurosis a kind of conversion takes place on to bodily sensations, which may easily be overlooked-for instance, on to rheumatic muscles. A whole number of what are known as rheumatic individuals-who, moreover, can be shown to be rheumatic- are in reality suffering from anxiety neurosis.Along with this increase of sensitivity to pain, I have also observed in a number of cases of anxiety neurosis a tendency to hallucinations; and these could not be interpreted as hysterical.